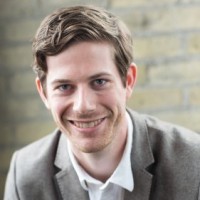 The ‘Shazam for wine’ is the fastest growing and most downloaded wine application in the Apple App Store. 10 million wine drinkers worldwide use Vivino to scan labels and identify wines, rate and compare, and social dialogue about wine. When Vivino decided to enter a new market selling directly to consumers, the Chief Business Development Officer asked Redfish Technology to find END_OF_DOCUMENT_TOKEN_TO_BE_REPLACED 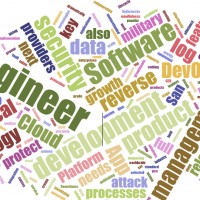 This week’s top priorities, hot opportunities, and great all around career positions:

Search all jobs on the Redfish Job Search Page, and check the priority jobs and discussion on Linked In Group: Redfish Technology: Jobs in High Tech & Green Energy

Apple has booted Flash and other technologies from the iPhone. The new iPhone developer license restricts a number applications built with technologies including Unity, Titanium, MonoTouch, and Flash CS5, prompting Adobe to abandon further iPhone apps development and to warn developers that Apple may remove content and applications created with Flash from the iTunes store.

Apple’s move constricting iPhone developers is not being well received in many camps. Mike Chambers, Adobe Principal Product Manager for Flash, has written an interesting article on this subject. Chambers writes that “there is no technical reason that Flash can’t run on the iPhone” and that now Adobe will be focusing on other platforms, namely Android.

Android phones and tablets have been running Flash and other technology that Apple has excluded. 80% of internet sites have some form of Flash, and it is rather easy to port games created with Flash that target the iPhone to target other operating systems, such as Android – good news for gamers and all the rest of us.

Will the Android Market suddenly see an influx of Flash-based apps?