Your Austin IT and Tech Recruiters 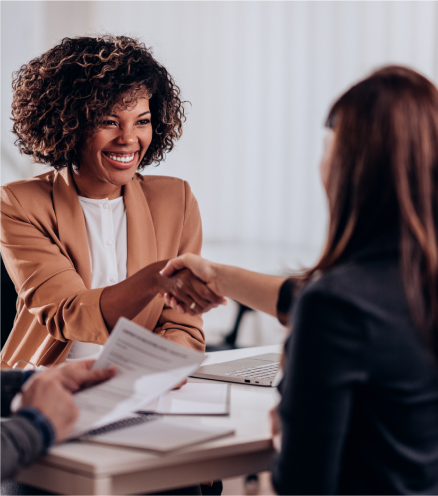 Austin has gotten a lot of attention lately as an emerging tech market, but the truth is the city is no stranger to high-tech industries. It’s been a hub of innovation since the 1980s, when it earned the nickname “Silicon Hills” for its many hardware, software, and semiconductor companies. The tech and IT ecosystem in Austin has shifted in the past 15 years, though, with fast-growing startups joining household names like Oracle, Apple, and SpaceX in calling the city home. Along with its reputation as one of the best U.S. cities to start a business, Austin’s high volume of available tech talent makes it appealing to companies of all sizes. Many workers moving away from former technology strongholds like the Bay Area are choosing Austin as their destination, which offers just as much opportunity but with a much more affordable cost of living.

Your Austin IT and tech recruiting team

You can trust the experts at Redfish Technology to deliver talent that fits your needs, when you need it. We understand the job market in Austin inside and out, from both the candidate and employer perspective. 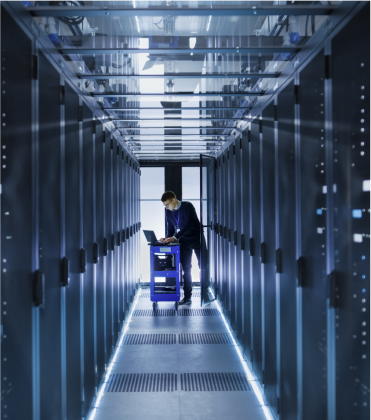 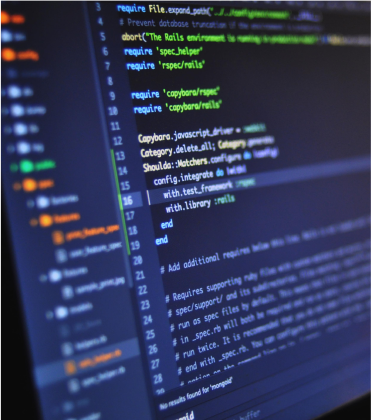 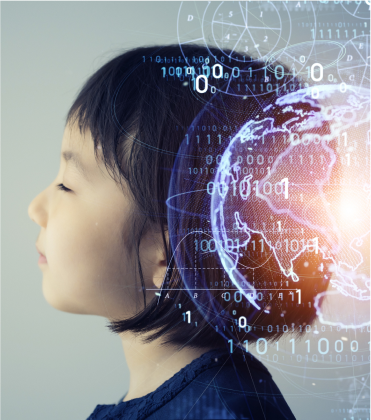 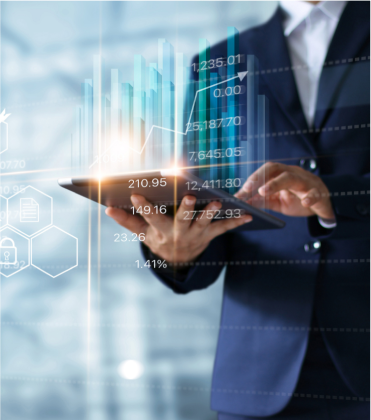 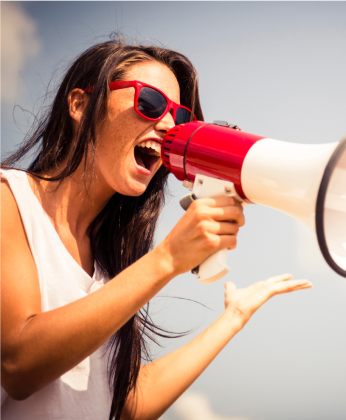 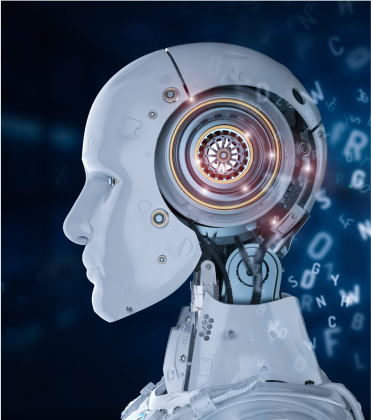 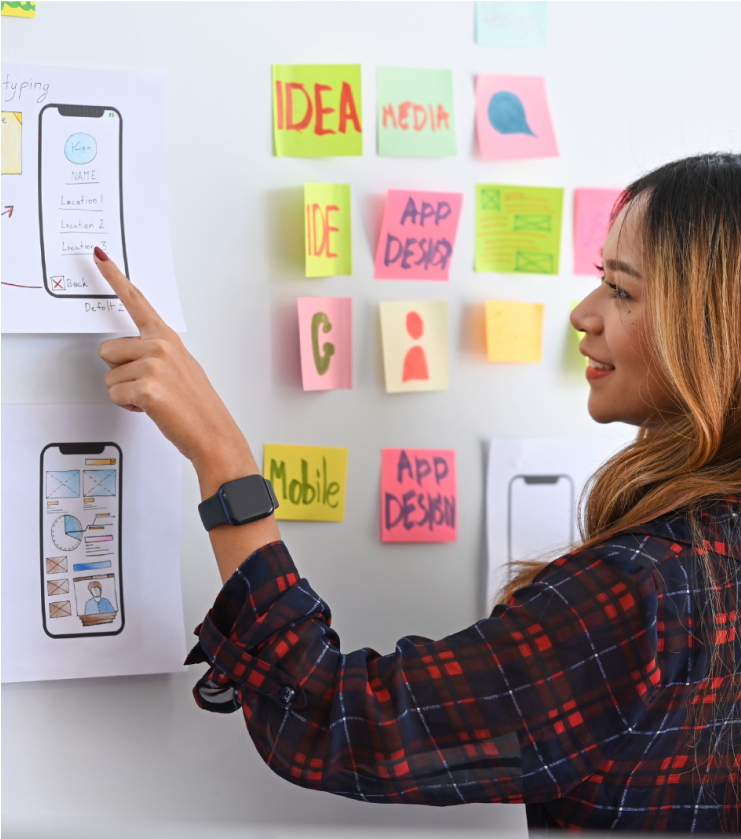 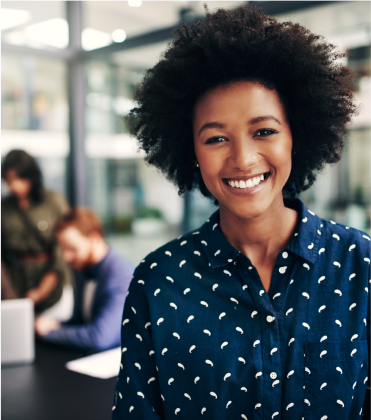 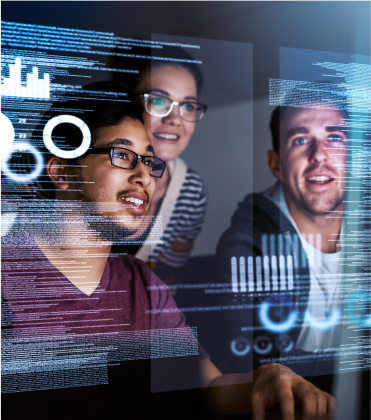